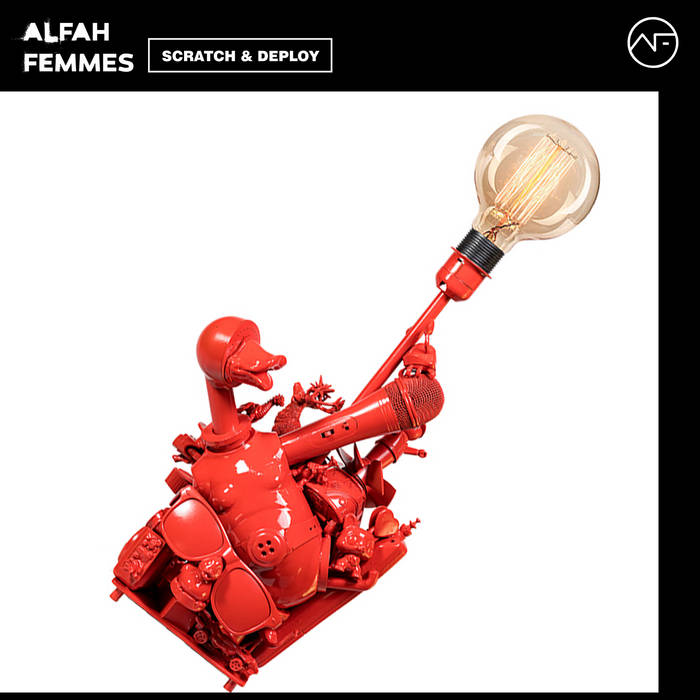 The environment in which the band operates influences the generation of favorable circumstances in which the recorded phonographic material is often used on a large scale as a musical illustration in film and...

I miss my girl

Their debut EP “Humming Way Home” was released in October 2018. There is no time worth wasting, so theLP album is planned to be released this year. ... more

Bandcamp Daily  your guide to the world of Bandcamp